The Benelux Algorithm Programming Contest (BAPC) is a contest in which about 50 teams from leading universities in Luxemburg, Belgium and the Netherlands are served a series of algorithmic problems/puzzles. The goal of each team is to solve as many puzzles as possible within the set time limit. Solutions need to be programmed out on a computer and can be submitted to a semi-automated judging system, after which the solution is checked. The teams that have solved the most puzzles at the end of the contest qualify for the Northwestern European Regional Contest (NWERC). In this regional competition the teams can qualify themselves for a ticket to the International Collegiate Programming Contest (ICPC), also known as the World Finals.

The BAPC 2018 will take place on October 27th at Louvain-la-Neuve, Belgium and is co-organised by UCLouvain and UMONS. 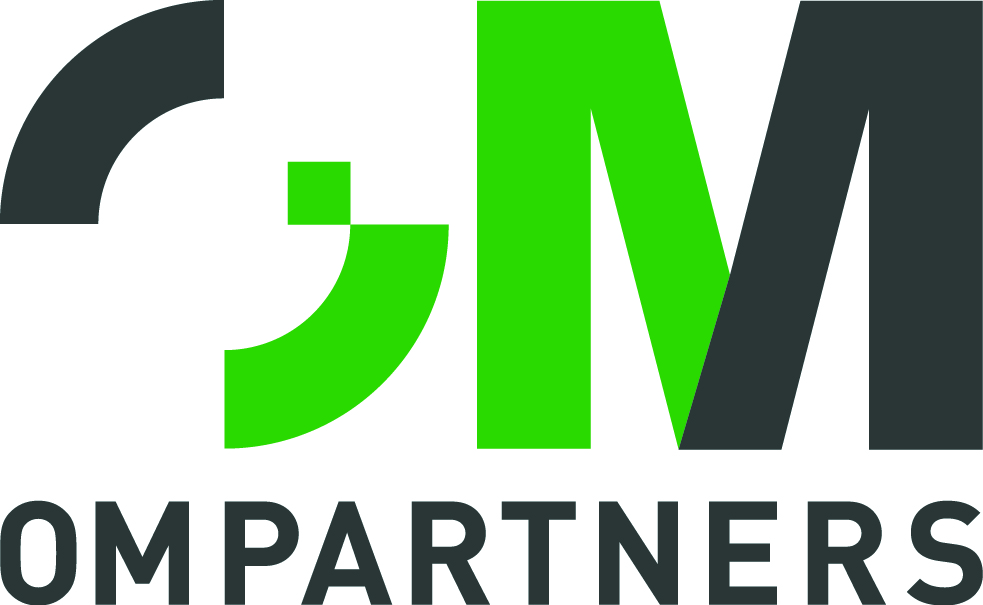